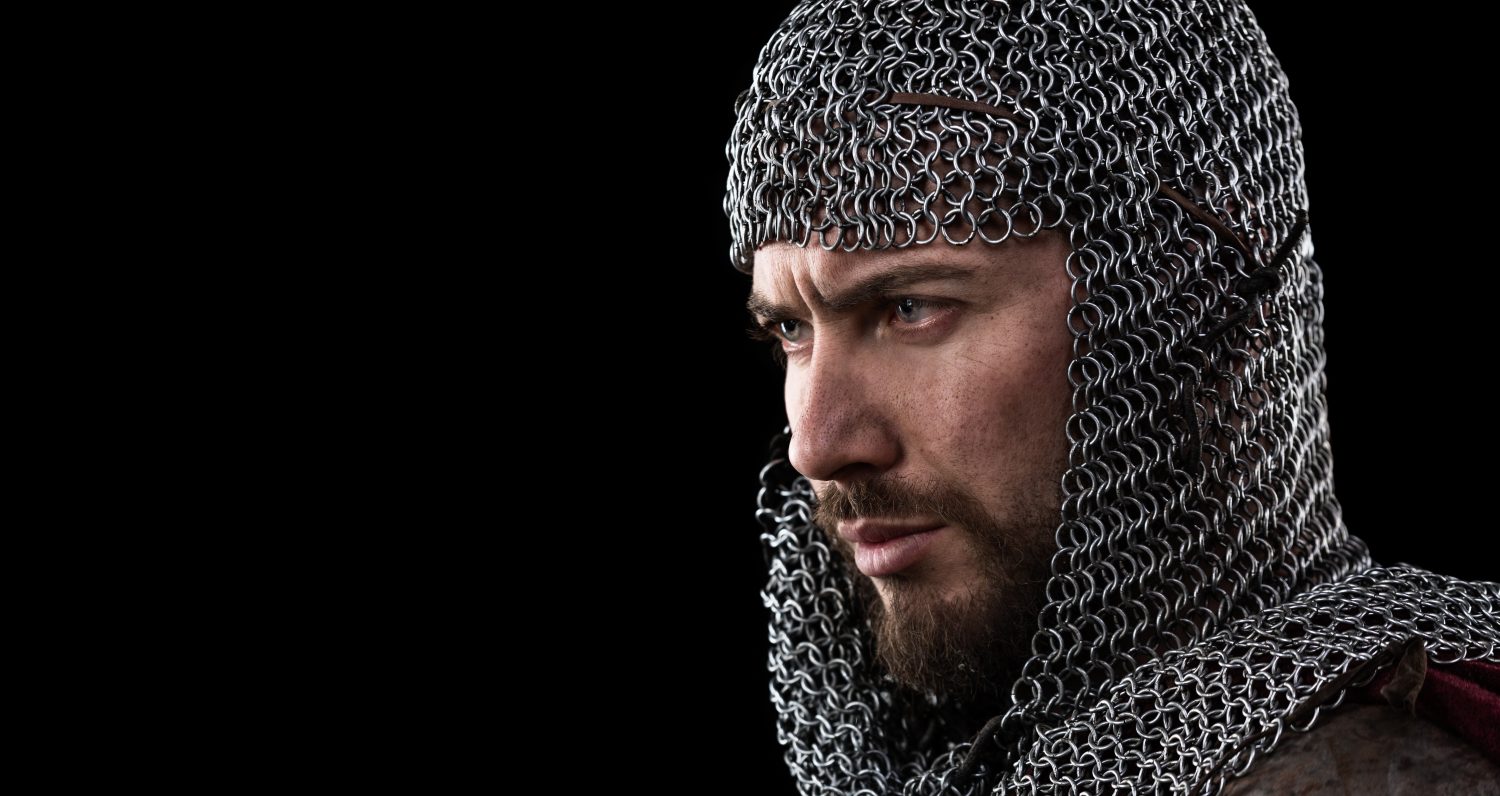 Were women allowed to join the Templars?

Were the Templars an all boys club or could women get a look in? Well, it seems the Knights Templar may not have been the woman haters they have been accused of being. Indeed, their attitude to women may have been better than the traditional monastic orders:

It seems that money has always opened doors and the Middle Ages were no exception.  There are a few examples of wealthy ladies who gave themselves to the Order as ‘donatas’. In return for a portion of their fortune, they gained access to the order.

There were also women handed over to the Order by benefactors as bondswomen.  And there was even a Templar convent at Muhlen. This was, however, the only example of a nunnery in the order.

What was definitely a men only area was the battlefield.  But away from the clash of sword against scimitar, there seems to have been a surprisingly ability for women to ingratiate themselves in to the Order’s company.  All that in spite of the misogynist ravings of Bernard of Clairvaux, the saintly abbot who was the religious mentor to the knights.

Templar historian Helen Nicholson notes that the Templars held female saints in special reverence that contrasted with the all-male atmosphere of daily life in the Templars and their vows of celibacy.

And during the trial of the Templars when medieval accountants started looking at Templar assets to dispose of them to interested parties – women Templars are noted. They did exist. But their role remains shrouded in mystery.

FIND OUT MORE: Medieval chroniclers who hated the Templars

Were the Templars masons? In other words, did they actually engage in the activity of cathedral and church building? Aside from their own distinctively round churches, were the knights instrumental in building great structures like Notre Dame in Paris?

The Order of the Temple existed at the same time as a massive boom in cathedral building. In their book The Hiram Key, Christopher Knight and Robert Lomas estimate that in the hundred years from 1170, more stone was cut by masons than in the entire history of ancient Egypt.

Throughout the twelfth and thirteenth century, Europe resounded to the striking of chisel against stone and yet, it all seems to have been the work of Benedictines and Cistercians.  The holy warriors of the Temple were too busy channeling all that bullion to the crusades in the east.

So – does that mean no Templars were masons?  Well, section 325 of the Templar Rule intriguingly mentions masons being members of the Temple, but not as full knights.

Karen Ralls, a great Templar scholar, points out that mason brothers were the only Templars allowed to wear leather gloves apart from chaplains.  And it seems they were restricted to a kind of “associate” status.

But it seems hard to believe that if a cathedral was springing up near a Templar preceptory and it was all on hands on deck to get the thing built that the Templars would have just ignored and refused to get involved.  I’ve seen churches in Europe and the Middle East which almost certainly bear imagery one associates with the Templars.

READ MORE: My ten most popular Templar blog posts of all time!

Could it possibly be that these Templar masons lent a helping hand?  And left their mark?

The Templar Knight community – thanks for following!